As of Jan. 15, city distributed 3,117 does; says it’s holding back to ensure second shot for those eligible for Phase1A

CLEVELAND — Cleveland Mayor Frank Jackson is blaming federal and state officials for over-promising vaccines – and leaving distribution details — to others.

“There’s criticism because it’s failed from the top, down,” Jackson said during a press conference on Facebook last Tuesday.

As of Friday, the city had only given out about half of its 6,500 doses to frontline workers and elderly eligible under phase one guidelines, though the city has had the vaccine on hand for more than three weeks.

RELATED: City of Cleveland announces it has received 6,500 doses of COVID-19 vaccine, but has distributed only 1,767 so far

Jackson dismissed criticism that his health department could be doing better. The Mayor said that the problem is the lack of supply and time to build an infrastructure through which to distribute the vaccine.

“We are doing our job and that’s why I’m trying to not get sidetracked by the bs and in terms of the drama and stay on my game and on point,” Jackson said.

But the city still doesn’t have options for residents eligible in the next phase to sign up online. The city’s homepage features information on its tree canopy program but little about vaccines. That’s in contrast to the city of Columbus and other city sites, which make information more accessible. The city health department has a separate website created a while ago but is not well known. (https://www.clevelandhealth.org)

It’s unclear how the city is preparing to shift or add more resources to be ready to vaccinate far more people who qualify for phase 2, which includes elderly. (The city has not responded to a question about whether it’s training available at-home city workers to help in other ways, such as working a call center to help residents sign up for vaccine.)

RELATED: COVID-19 vaccine in Northeast Ohio: Here’s where to find information on providers near you

The health department also has not been sharing vaccine information with council leaders ahead of its daily late-night press releases. That’s something that stymies communication with residents and keeps the council from assisting, says Councilman Kerry McCormack, chairman of the council’s health committee.

“City Council must fulfill its role to be an oversight body and also to help share communication within amongst our constituents,” McCormack told 3News Friday.

He announced plans to hold weekly hearings to get answers and more information from the administration. He said he’ll subpoena officials if he has to.

“What does the program look like?” McCormack said.  “Are we scaling it fast enough? Are reaching the right people with all of the data and information that’s critical for a transparent process of dispersing this vaccine? It’s our role as council to ensure that that’s coming out to the public.”

RELATED: Faith leaders from Northeast Ohio join together urging others to get COVID-19 vaccine

City says its being cautious with existing doses to ensure it can begin giving a second shot to frontline workers later this week.

The city is using Public Hall for vaccinations right now is planning to use the city’s recreation centers and other facilities as more doses become available. It’s also using mobile units to reach senior living centers. 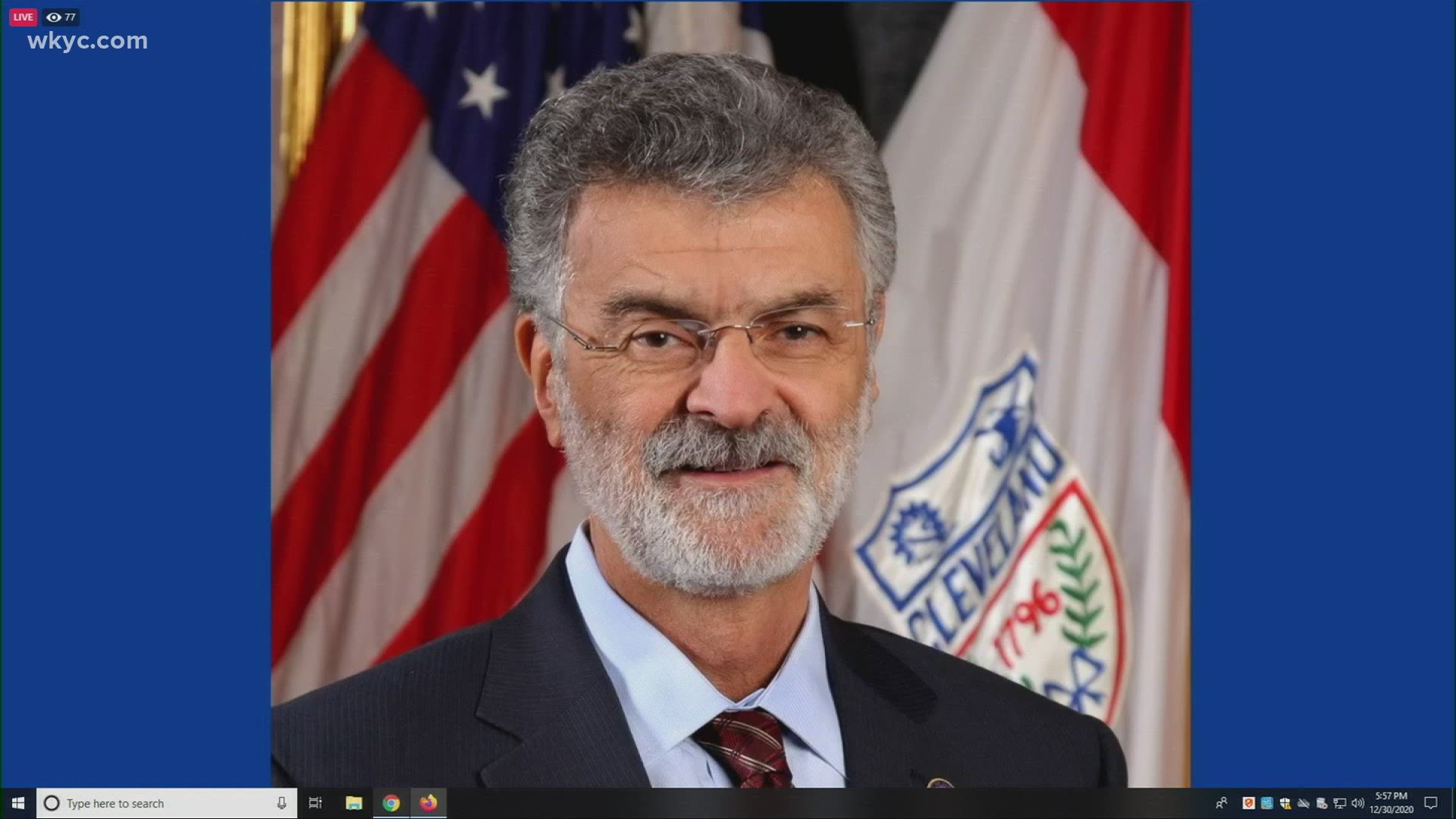