The Bloomington Board of Park Commissioners approved the “Public Health in the Parks” program Sept. 1 and allotted $50,000 toward its resources. The program is a partnership between the Bloomington Parks and Recreation Department, Centerstone, IU Health Bloomington and the Monroe County Health Department, which strives to support the community at Seminary Park with medical and personal resources.

Beyond the testing sites, the program plans to distribute surveys regarding people’s access to care and a flu vaccine clinic. A critical part of their mission is to encourage social distancing and preventative measures against COVID-19.

“We wanted to support and encourage folk to be as safe as possible with COVID-19 concerns,” said Jess Klein, health and wellness coordinator of the Bloomington Parks and Recreation Department.

Klein created a new park specialist position for the program. A staff member is now present at Seminary Park from 8 a.m. into the afternoon on weekdays. Several employees rotate throughout this position and connect people who have questions to local resources. They have also been helping collect trash and any syringes not placed in the needle disposable bin on site.

Klein said part of the reason they decided to focus on bettering the park was due to the number of syringes being found there.

Just more than a month into the program, Klein said she is pleased with the progress the park specialists have made with local community members.

“Our staff has made connections with people who spend a lot of time at Seminary Park,” she said. “They’ve created relationships with people to make sure they know that they’re cared about.”

Jeremy Sudduth has dealt with homelessness at times throughout the past few years and is currently between jobs. Recently, while staying around Seminary Park, he has noticed improvements. He said he has seen less trash around the park and was pleased to hear about the steps the new program was taking in support of the health of those at the park.

“It’s looking a lot better than it has been,” Sudduth said.

His girlfriend, Ashley Watson, said a month ago, she would not have considered coming to Seminary Park because of all the trash. She believes the addition of needle disposal sites, as well as HIV and Hepatitis C screening, helps the community move past the stigma surrounding drug addiction. In the future, Watson hopes to see more sensitivity training taught to local officials in place of traditional law enforcement practices.

“The guilt and shame are what keeps everyone in their addiction,” Watson said. “There needs to be a new treatment model. It hasn’t worked to just punish people.”

Sudduth said there is a pressing need for charging outlets, and the park currently has no running water. With many nearby gas stations barring access to bathrooms, there are few options for him and others at Seminary Park.

“Nobody can even get a drink of water here,” Sudduth said.

Both Watson and Sudduth hope “Public Health in Parks” can continue to make improvements to the park, as well as bridge the lack of communication they feel from the community. Watson described feeling as if she were invisible.

“They look at you and immediately profile you as if you’re shit to nobody,” Sudduth said. “But we have so much love to give.”

A review of the program is scheduled to take place in December with each of the initiative partners. There are no current plans to expand the program to other parks permanently, but it may be planned in the future. 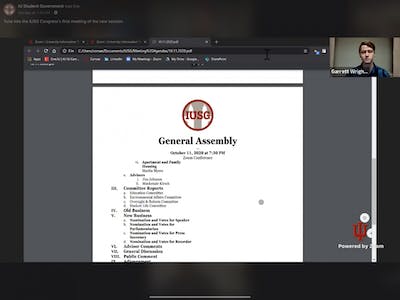 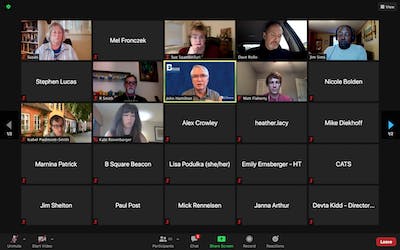 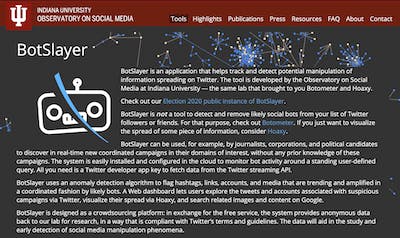