One reason some people hit the road is to be far from the madding crowd. Offbeat, available from September, lists 75 places where the road less travelled leads to hidden gems that offer unforgettable experiences. From world-class dive sites in Djibouti, at the southwestern tip of the Red Sea, to Roman ruins in Algeria and hillside vineyards in Moldova, where wine culture started more than 7,000 years ago, this book guides you to tourist-free places where you can feel at home with the locals and make your visit a force for good. Find out why you should go, when and how to get there. Anthony Bourdain was working on a guide to travelling the world before he died in 2018. Laurie Woolever, his assistant for almost a decade, decided to complete the project by soliciting essays from Bourdain’s family, friends and colleagues who worked on his TV shows. She also assembled materials the Kitchen Confidential author had written himself about places he visited, exotic foods he never hesitated to try and, of course, the copious drinks he enjoyed with every meal. World Travel: An Irreverent Guide introduces some of the celebrity chef’s favourite places, what to eat, where to stay and what to avoid, written in his candid, inimitable style.

Great Cities: The Stories Behind the World’s Most Fascinating Places
by DK After the first impressions, different things draw people to explore a destination that speaks to them, or visit again and again. It could be tales about its history and culture, its sculptures, gardens or glorious landmarks. Great Cities presents stories behind the world’s most fascinating places, from those that were home to lost civilisations to ancient maritime giants and modern megacities, and why some seem to have an eternal appeal. Like the Sistine Chapel in the Vatican City, of which Goethe wrote: “No one who has not seen the Sistine Chapel can have a clear idea of what a human being can achieve.”

Around the World in 80 Spiritual Places
by Alice Peck Travel benefits the mind, body and spirit too, as those who set out on holy trails will say. What makes a place spiritual? Why does it inspire awe or draw those seeking solace? Is it time, geography, the fact that it provides sustenance or inspiration, or simply the mystery and magic that cloaks it? Alice Peck provokes thought with these questions in Around the World in 80 Spiritual Places before introducing readers to these meaningful locations, stopping at each to point out its beauty, stories of unexplained incidents there, or a strange feature that may make the casual traveller view it in a different light.

Shape of a Boy: Family life lessons in far-flung places
by Kate Wickers

The very thought of travelling with children can put paid to some parents’ visions of a dream holiday. What could spoil a well-planned family trip? Well, dismay over expectations not met, an error that derails the day’s itinerary, impatience with a dawdling child… In Shape of a Boy, British freelance journalist Kate Wickers, buoyed by the mantra “have kids, will travel”, took her three boys to the jungles of Southeast Asia, the waterfront in Havana, the blazing Egyptian desert, and other far-flung places. Through adventures and misadventures, the family picked up life lessons on the road: overcoming disappointment in Thailand, saying sorry in Japan, discovering perseverance in Borneo, and learning about conservation in our very own Malaysia. When wanderlust consumes you, just go, even if it means standing out in certain countries, says Georgina Lawton, whose Black Girls Take World is a global travel bible for young women of colour. It assures every girl why she deserves to travel, then shows her how not to do it like a “basic bitch”. Lawton shares her own experiences, from handling the pros and cons of looking different from everyone else to not harming the environment, staying safe and dealing with micro-aggressions abroad. Insider tips include knowing the racial climate of where you are headed and saying no when people want to take photos with you just because you are the only visible minority around.

The Hiking Book From Hell
by Are Kalvø 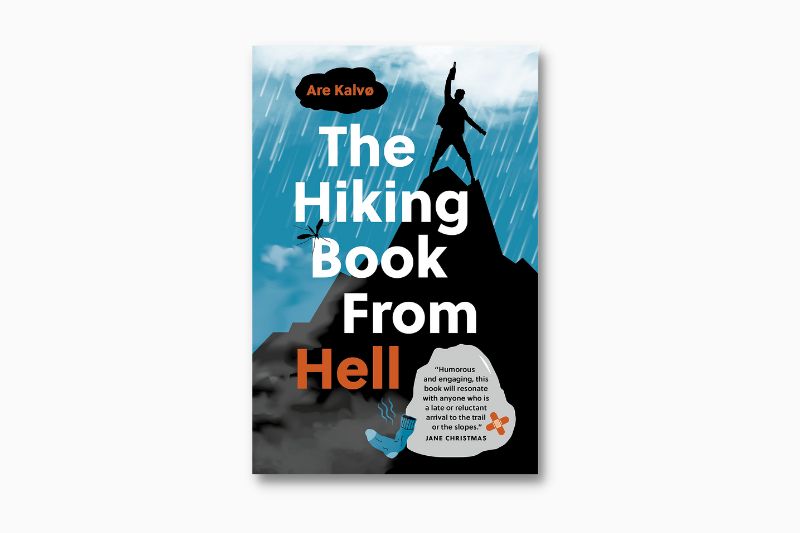 Nature-averse Are Kalvø was disturbed when drinking buddies started “disappearing” into fog-bound mountains and dense hiking trails in search of isolation and silence. Nature worship bordering on deprivation and the risk of possible death astounded the Norwegian comedian, who then packed expensive gear and “the greenest jacket he’s ever seen” and set out on two nature treks to find out why people lose themselves in a transcendent experience. The Hiking Book from Hell,  a “smart, funny and honest exposé of the cult of the outdoors”, catches white people talking about their blisters, partakes of communal suppers where everyone is in their underwear, and gasps in awe before nature’s magnificence, among other things.

The Passenger: India
by various authors 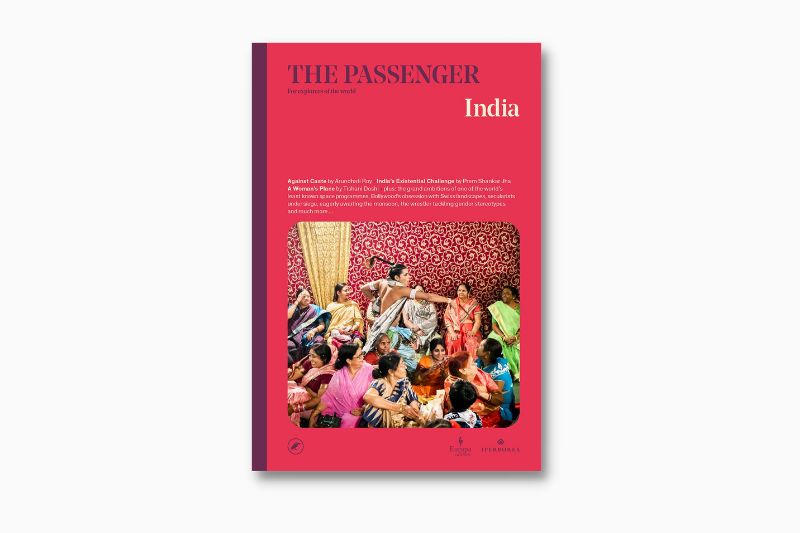 The Passenger: India was shortlisted for Illustrated Travel Book of the Year, at the 2022 Edward Stanford Travel Writing Awards. This collection has new writing, photography, art and reportage on a country where, to quote Arundhati Roy, it is hard to find “a more irredeemably chaotic people”. Her piece, Caste: Yesterday, Today, and Tomorrow, is here, as is Tishani Doshi’s No Country for Women. From poverty and IT to Bollywood and Bengali food, political struggles and scenic valleys, cricket and chess, and classical dance and competitive wrestling, few places in the world teem with such stark contrasts as India. Find out what makes this colourful land with more than 1.3 billion inhabitants tick.

This article first appeared on July 4, 2022 in The Edge Malaysia.