Los Angeles is known as the entertainment capital of the world, and for good reason. The movies, television shows and music produced in the City of Angels are enjoyed all over the globe. While the city’s show-business history and the chance to rub elbows with a celebrity draws many visitors to L.A., the area’s beaches, theme parks and year-round sunny weather are also big attractions. A world-class collection of museums, arenas and theaters means that art lovers, history buffs and sports fans will find plenty to love about the tourist attractions in Los Angeles as well.

Outdoor enthusiasts won’t be disappointed either. This something-for-everyone destination boasts a wealth of natural attractions and outdoor activities. From impromptu volleyball games on the beach and camping getaways in the nearby mountains to whale watching and sailing on the blue Pacific, there’s always something fun and exciting to do in sunny Southern California. 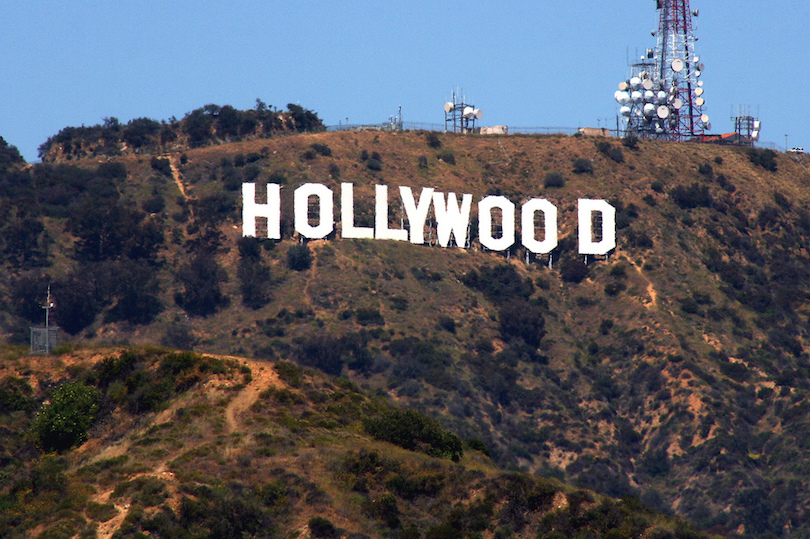 Originally erected to advertise real estate in the Hollywood Hills, the Hollywood sign has come to represent the glamour and excitement of the movie industry. Virtually every visitor to Los Angeles wants to snap a picture of the iconic Hollywood sign, but getting a close-up shot isn’t easy. Nowadays, the 45-foot (14-meter) high letters perched on Mount Lee are blocked off by barriers and protected by a security system. While the sign is visible from all over Tinseltown, the best places to park and take pictures are at the Griffith Observatory, Lake Hollywood Park and the Hollywood and Highland Center shopping mall. 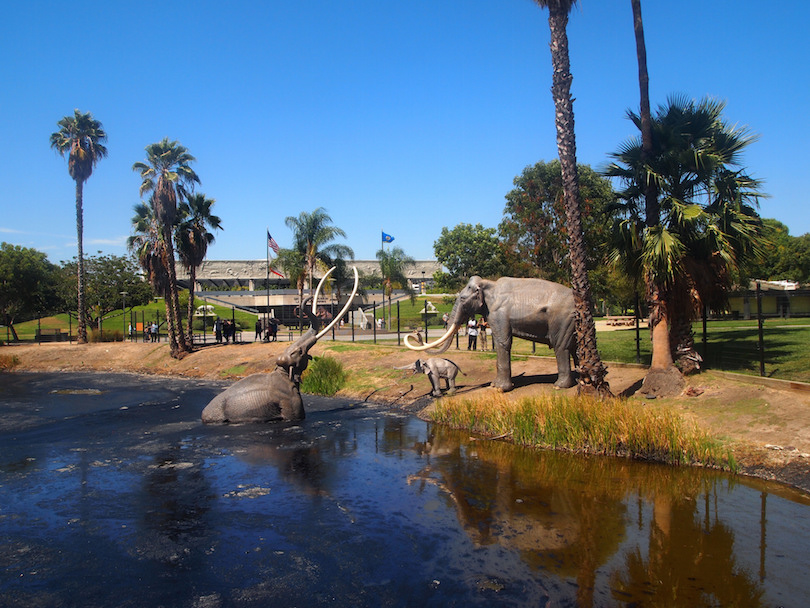 A pool of black tar in the middle of a green city park is an unexpected sight in Los Angeles, but the famous La Brea Tar Pits have provided a treasure trove of archeological finds for the nearby George C. Page Museum. Excavations of the prehistoric site have resulted in one of the largest collections of Ice Age fossils in the world. The oldest of the approximately 100 tons of bones hauled out of the pits date back 38,000 years. Complete skeletons of animals like saber-toothed cats, dire wolves and mastodons are on display in the museum. In the Paleontology Laboratory, visitors can watch scientists working on the latest finds. 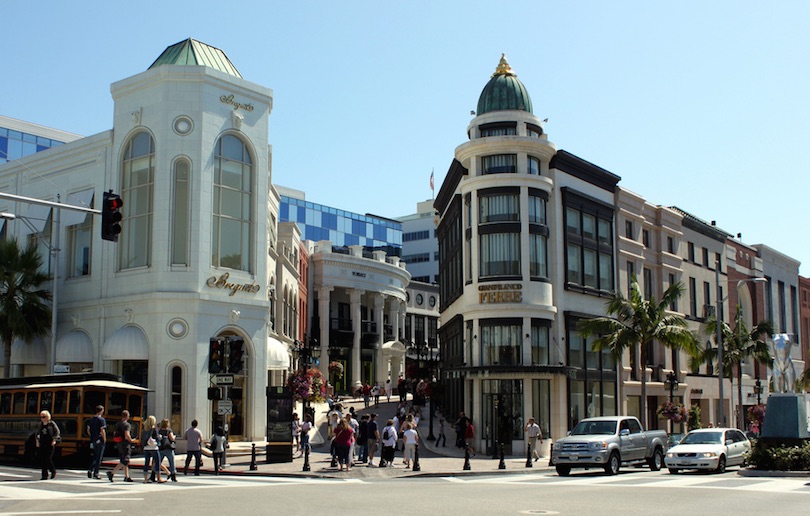 Tucked away in a 16-square-bloock area known as the Golden Triangle in the exclusive neighborhood of Beverly Hills, Rodeo Drive is L.A.’s most famous shopping street. While few come to buy the high-priced designer clothing and accessories sold in the luxury shops, Rodeo Drive is nevertheless a tourist hot spot. Window-shopping is irresistible on this avenue of haute couture, and there’s always the chance of spotting a celebrity shopping for the latest styles. The mini-mall at Two Rodeo Drive always attracts attention. With its “faux-European” architecture and cobblestone street, it looks more like a theme park than a mall. 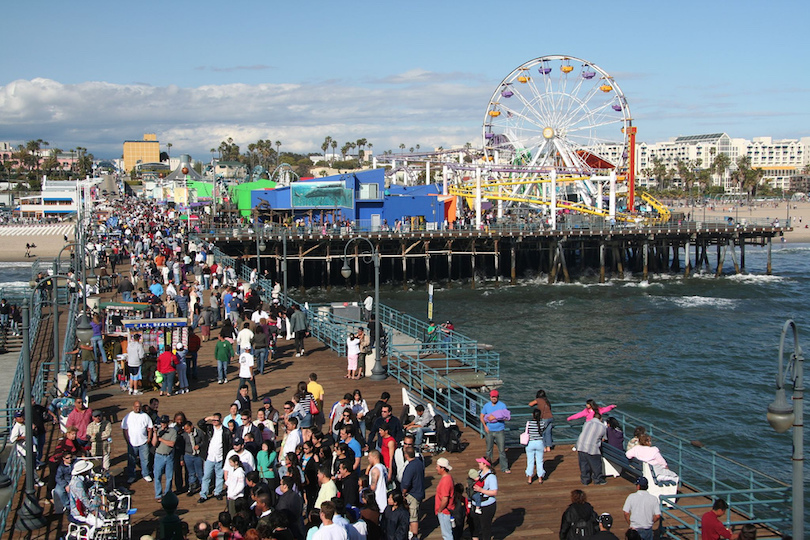 The world-famous Santa Monica Pier is actually two piers in one. With its bait shop and pier-end restaurant, the longer section built in 1909 is characteristic of most Southern California piers. It’s the shorter adjacent pier constructed in 1916 that most attracts visitors. The elevated plaza linking the two piers is home to an old-fashioned amusement park with a vintage roller coaster, a wooden carousel and one of L.A.’s most recognizable landmarks, a solar-powered Ferris Wheel that sparkles with an ever-changing LED light show every night. There’s a small aquarium, a trapeze school and an array of tasty eateries at the pier too.

The idea of memorializing celebrities with stars embedded into sidewalks was conceived in the 1950s as a way to keep the glamour of Hollywood alive. More than 2,500 stars have been added since the first permanent installation at the corner of Hollywood Boulevard and Gower Street in 1960. Operated by the Hollywood Chamber of Commerce, the program has been a huge success. Each year, around ten million visitors stroll along the mile-long stretch of sidewalk in search of their favorite actor, singer, musician, director or television personality. Closely associated and right in front of part of the Hollywood Walk of Fame, is the famous Chinese Theatre, which has seen some of Hollywood’s most glamorous movies stars and premieres. 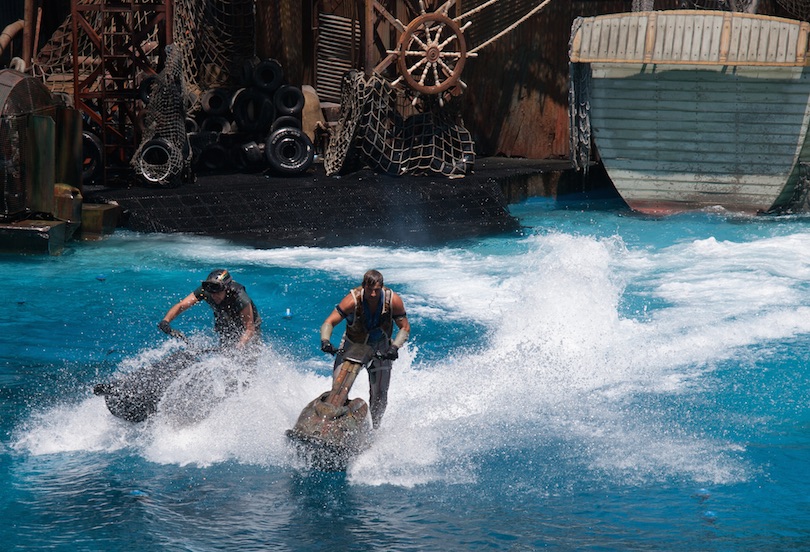 Home to one of the oldest still-operating film studios, Universal Studios Hollywood is a sprawling complex in the San Fernando Valley best known for its family-friendly theme park. Many of the park’s rides and attractions are centered on blockbuster movies, offering an immersive experience for fans of films ranging from “King Kong” to “Waterworld.” Behind-the-scenes studio tours are available as well. The complex also includes Universal CityWalk, an outdoor shopping center where visitors can catch live performances, see a movie or watch celebrities. 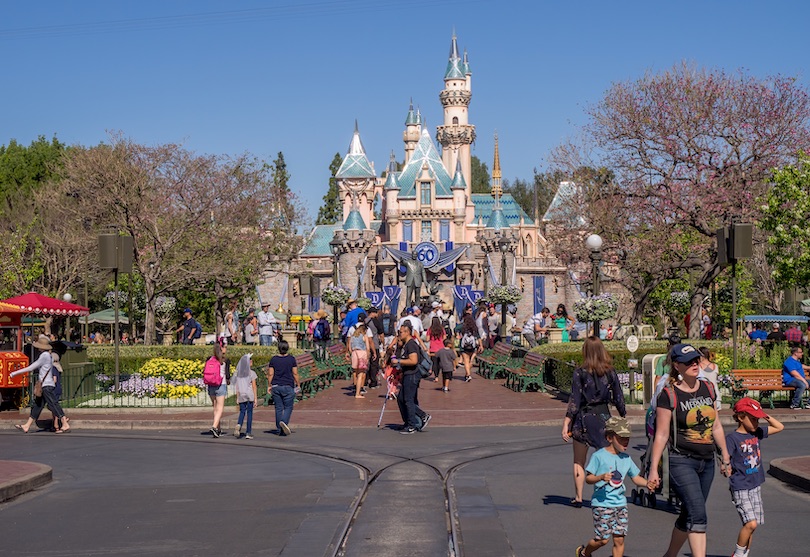 Located around an hour’s drive from Downtown Los Angeles in Orange County, Disneyland was the first of Walt Disney’s chain of theme parks. It’s been the star tourist attraction in the City of Anaheim since 1955. Adjacent to the original park is the relatively new California Adventure, which features rides and attractions inspired by the Golden State. “Park hopper” tickets give visitors access to both parks. The meticulously maintained amusement parks are laid out in themed areas ranging from Tomorrowland and Fantasyland to Hollywood Land and Cars Land. Costumed performers wander the parks, offering children once-in-a-lifetime encounters with their favorite Disney characters. 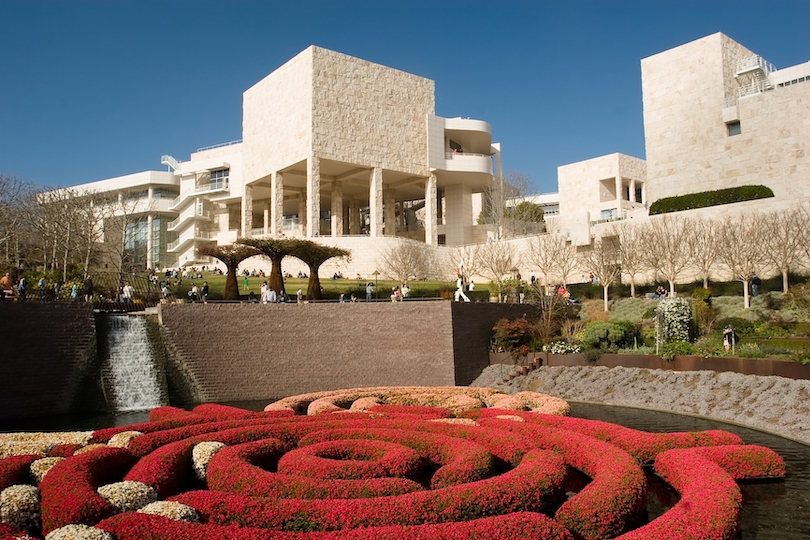 The oil magnate Jean Paul Getty was considered one of the richest men in the world when he established the J. Paul Getty Trust in 1953. Today, the world’s wealthiest art institution funds several institutions, including the stunning billion-dollar Getty Center perched high atop L.A.’s Brentwood Hills. A sleek hover-train funicular whisks visitors up to the museum where an extraordinary collection of artwork from the Middle Ages to the present awaits, including masterpieces like van Gogh’s “Irises,” Monet’s “Wheatstack” and “The Abduction of Europa” by Rembrandt. Outside, sculpture-ornamented gardens offer panoramic views of the Los Angeles Basin. 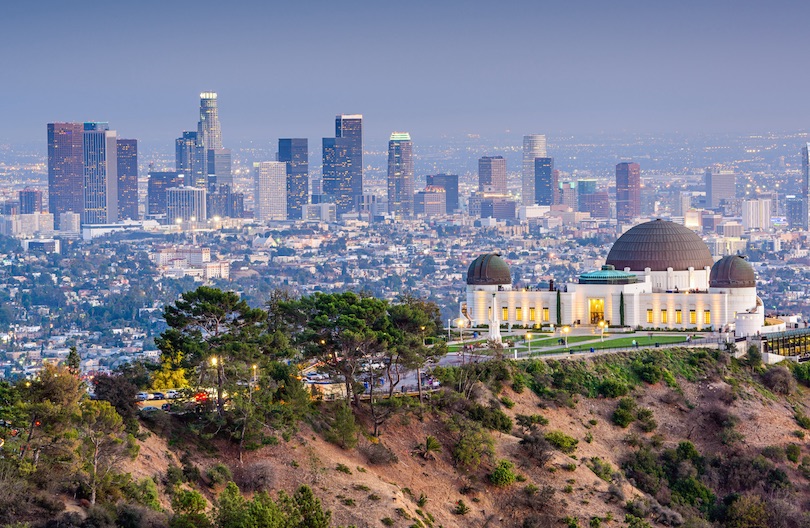 One of the largest municipal parks in the United States, Griffith Park offers a welcome escape from L.A. traffic. In addition to acres of hilly trails and green spaces, the park is home to a broad array of fun-filled attractions, from the Los Angeles Zoo to the outdoor Greek Theatre. It’s also the location of one of the city’s most iconic landmarks: the Griffith Observatory. Built in 1935, the beautiful Art Deco complex boasts dozens of engaging exhibits, an out-of-this-world planetarium and multiple telescopes available for public use. A visit to the observatory at dusk offers views of stars emerging in the sky above and the twinkling lights of the city below. 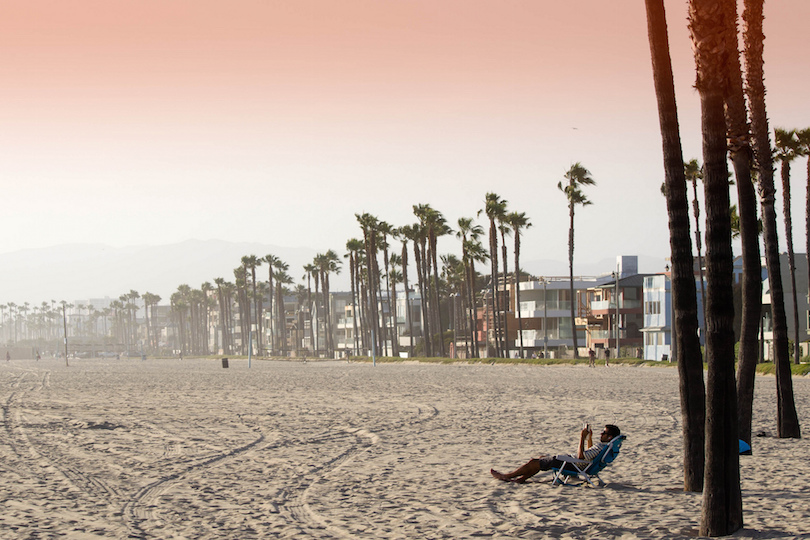 Tobacco magnate Abbot Kinney gets the credit for transforming a marshy stretch of shoreline south of Santa Monica into the “Venice of America.” In 1904, Kinney turned a series of drainage channels into scenic canals and constructed a Venetian-inspired arcade on the beach. While the canals remain one of the community’s top tourist attractions in Los Angeles, most visitors head for the beach’s world-famous boardwalk where eccentric street performers compete with shops, stalls and food stands for attention. The beach’s volleyball courts, skating plaza and body-building Muscle Beach area are crowd-pleasers as well.